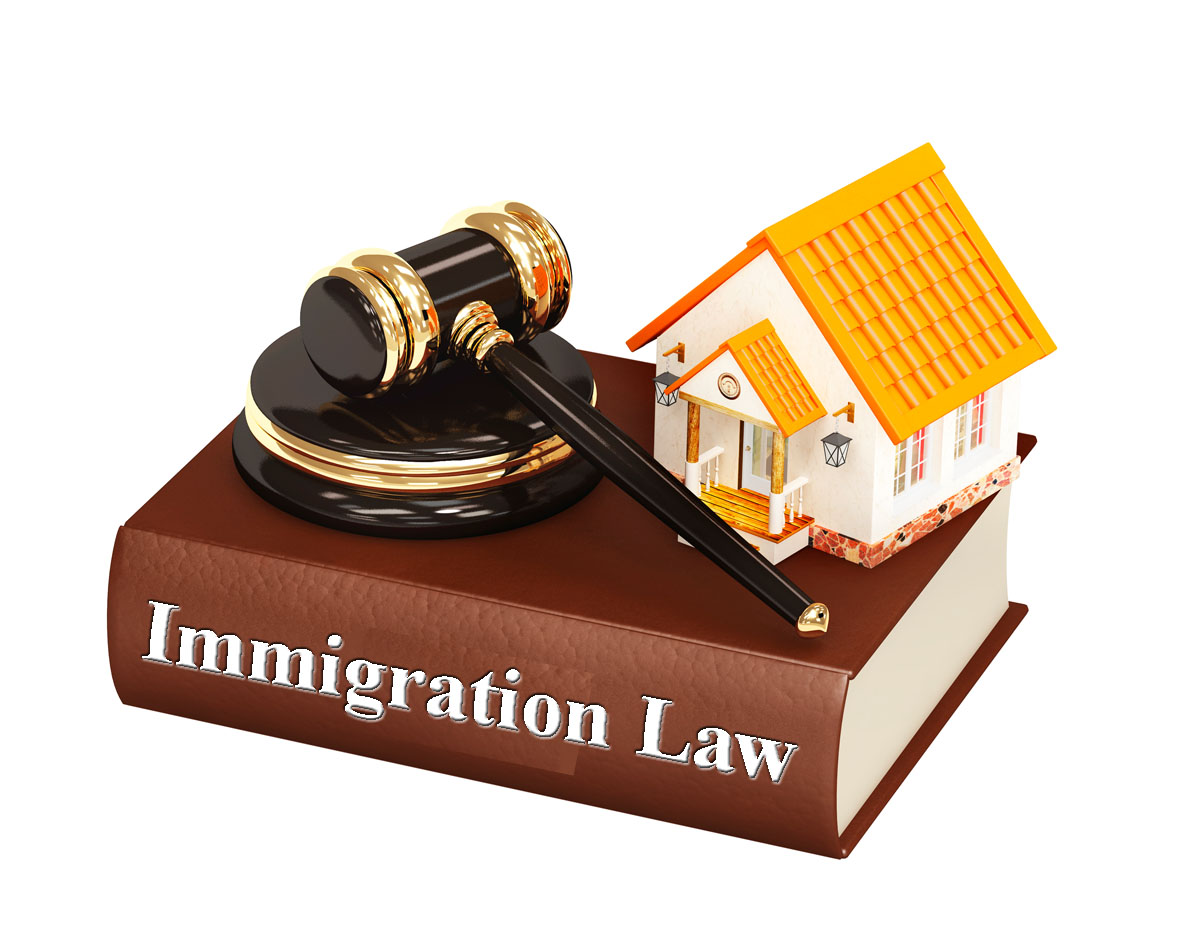 What the Immigration Law Says

Rome _ The law that revolutionizes the life of immigrants in Italy has been definitively approved with the final vote in the senate. Some of its provisions will come into force when the text is published in the official journal; for others, implementing ministerial decrees will be required. In the meantime, however, you can already see what this bill calls as the “security package” and highly contested, for … Read the rest >>>