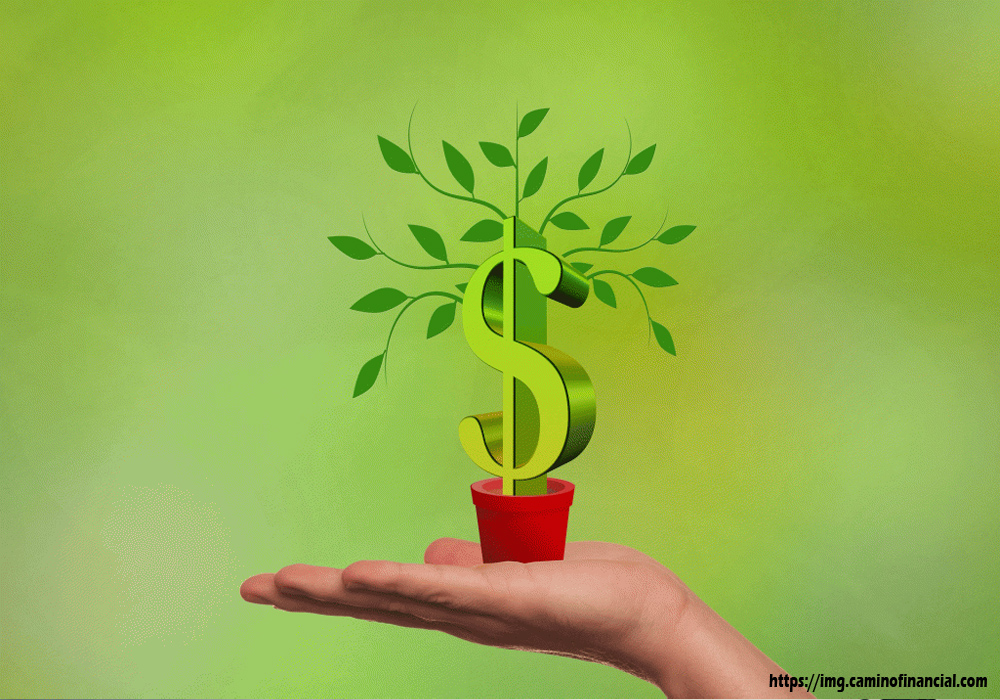 The Republic of Panama is consistently near the top of the list of countries with the best access to capital. The latest “Milken Institute” Capital Access Index published in 2008 looked at one hundred twenty-two countries around the world. The researchers gathered information from seven important elements that facilitate access to capital. These very smart people then use 56 different variables taken from these sectors to produce an index. The maximum index reached is Canada (7.90). The Panama index is 5.56, which places it in position 38, places it in overall the BRIC economies.

The Right Place to do Business

This result should not surprise anyone. The Republic of Panama is the right place to do business, as it has been for decades. I live here and I have experience doing business here every day. This is an amazing experience. This is a country that does business on an international scale and accommodates the wants and needs of international entrepreneurs. Panama always respects entrepreneurs and people who like to get along. A great place to do business attracts investors who want to do business there. I know that sentence sounds like circular logic, but self-reinforcing phenomena often seem like that.

Panama also consistently ranks among the free economy countries in the world with an open-door policy for foreign investment that provides important incentives for business. In 2007, Panama withdrew $ 6.2 billion in foreign direct investment … from the US alone, the US Trade Representative Office said. The enactment of Law 41 in August 2007 has made an investment in Panama a more attractive proposition. Through the first quarter of 2008, 15 companies have taken advantage of the benefits offered under Law 41. I see no reason why this trend will not continue.

Panama’s success as a place of business is no coincidence. All the main elements are here – a stable constitutional government, an economy based on the US dollar, low inflation, no foreign exchange restrictions, equal treatment of foreign and local citizens, and a favorable tax system. Workers are literate (91.9% literate) and most are bilingual/multilingual.

Panama has Free Trade Agreements with the countries of the United States, Europe, Asia, and Latin America, and is a member of the World Trade Organization (WTO). Panama is active in the Caribbean Basin Initiative. The Economic Commission for Latin America and the Caribbean, the Organization of American States, and the Interamerican Development Bank have given Panama a positive rating. Panama government bonds are consistently rated B + or higher by the Standard & Poor’s rating service.

The Republic of Panama does not only rely on its strategic location, paradise reputation, privacy and low cost of living to attract foreign investment. While various political parties have differences, they all recognize the swans that lay golden eggs are business. The Colon Free Zone and City of Knowledge Zone initiative, as well as Law 41, are a major effort to ensure that companies of all sizes will find Panama an attractive place to do business for years to come.

How to Quickly Create Your Unique Company Logo

Creating a logo is not just a graphic design. A logo is an element describing…
Previous Post

How to Stay Safe During International Business Travel